Gold Coast company PUML is offering novel new incentives and finding soaring demand for rewards for getting off the couch and getting moving.

PUML is a move-to-earn game that is fast establishing itself as a leading global Web3 fitness obsession.

But it is through its direct-to-consumer portal that PUML is finding its most innovative new ways to reward users and making significant headway even with some of the groups identified by health authorities as among the most disengaged with sport.

PUML is proving so effective it is being supported by the Queensland Government to help encourage girls and women aged 14 to 24 years to take up physical exercise, the danger age at which research shows girls and women are most at risk of disengaging with sport and physical activity.

Among the latest research is a survey of 4,000 teenage girls and boys conducted by the Women in Sport charity and released in March, which found 43 per cent of teenage girls who once actively engaged with and enjoyed sport were being side-lined in their teenage years.

PUML CEO and Founder Damien King said its Women in Sport campaign rewarded users with cryptocurrency and Non-Fungible Tokens (NFTs) to help incentivise girls to get back into fitness. 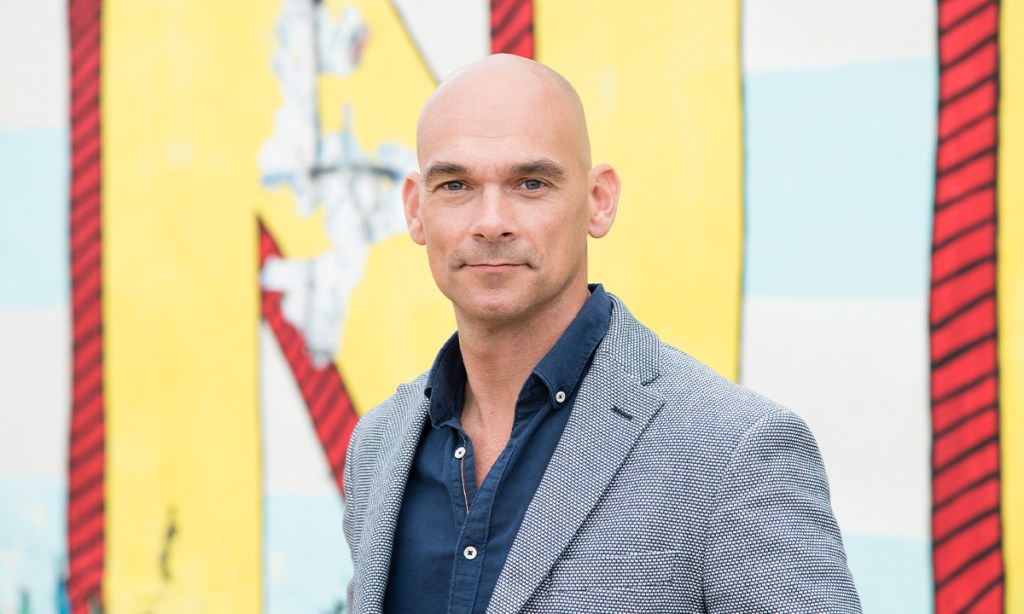 “Participants can get discount codes, merchandise, Non-Fungible Tokens (NFTs) and cryptocurrency all for being active.

“We’re really trying to encourage Gen Y, girls and women, to get more active and into sport by linking them with elite athletes, brands, challenges and rewards. They are already really familiar with this kind of tech.”

Some of Australia’s biggest sporting organisations including the Australian Football League, Cricket Australia, the National Basketball League and Tennis Australia have all begun creating strategies around crypto and NFTs.

The popularity of sports NFTs has exploded in recent years, with major global sports leagues like the National Basketball Association, National Football League and Major League Baseball all turning attention and dollars away from the old sports trading cards to the new digital commodities.

An increasing roster of individual athletes, like NBA stars Zion Williamson and LeBron James, have also launched their own collectibles.

King said PUML’s strategy kicking off in Australia was designed specifically for girls and women.

“It’s good for the users and its good for the athletes.  It’s an exciting time for athletes who can positively impact the health of their fans,” King said. 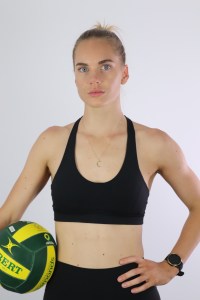 PUML, based on the southern Gold Coast beside the famous Coolangatta beach breaks, aimed to have a global impact by growing it athlete base and helping more people form a regular exercise routine, he said.

“I think we’re in a really unique position because of the communities we are reaching and that we were also one of the first to move to corporates,” he said.

“With all the changes that have happened to workplaces, gone are the days of the company gym. People can work from home and participate in challenges and they’re social so you can see each other’s steps, message them, react to them.

“Some of the companies we worked with have had internal gyms but have closed them down. So, this is a way to get people engaged in their own health and wellbeing at work, wherever they work, as well as the direct consumers.”

The program had already been picked up by major corporate players, from Deloitte to LVMH’s Louis Vuitton Australian, Singapore and Malaysia offices, King said.

With the support of the tech community on the Gold Coast, which is fast becoming Australia’s tech startup capital, as well as the University of Queensland’s Hype UQ Spin Accelerator Program and the New York Aves Lair accelerator for deep tech companies building Web3, PUML was now looking to offer links with some of the world’s biggest name athletes as well as multi-nationals.

“PUML has the ability to have a real global impact on helping people form a regular exercise routine,” King said.

“It’s a game, but it’s about taking health and wellbeing seriously.”